A Thank You to Jeff Zucker, Stepping Down from Coho/US Board 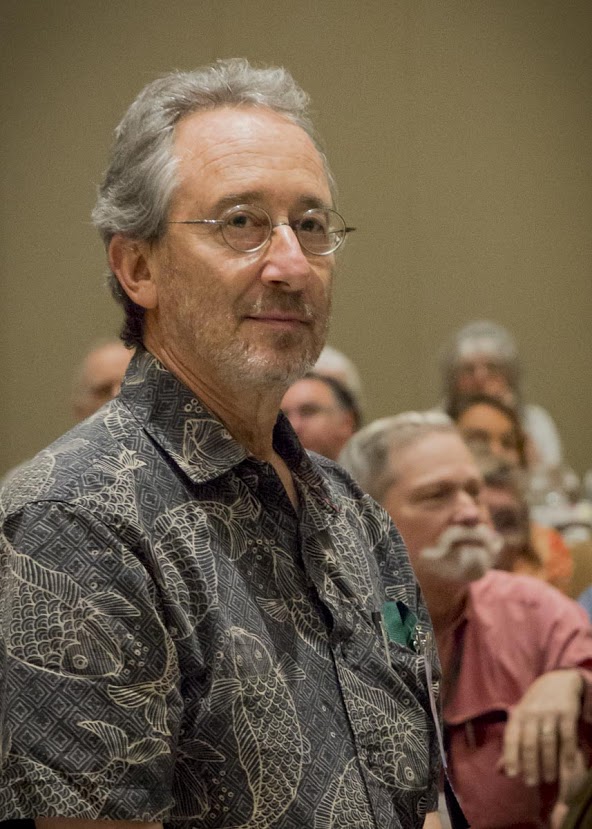 Today is Jeff Zucker’s last day on the Coho/US Board, and a good time to thank him for his service! Jeff joined the board in late 2013, when the organization was contracting, with multiple challenges. He was one of just six board members when I became Executive Director in April 2014, and the only one who wasn’t imminently terming off! Thankfully, board members Bill Hartzell, Laura Fitch and Dick Kohlhaas agreed to serve through the 2015 conference, providing critical stability. When Bill stepped down as President in fall 2015, Jeff stepped up, serving as President for a year, helping lead a growing board and expanding organization. And on top of that leadership service, Jeff agreed to extend his service as past president another year to provide continuity and stability. Thank you Jeff!

An organization is only as strong as its board, and Coho/US’ growing relevancy and impact is a direct reflection of our Board members’ commitment and multiple talents. Take a look at who’s on the Coho/US Board, being capably led by President Peter Lazar, and give them a thanks for their service!

Category: Board of Directors