Aging Alone: The place to start when seeking a cohousing community 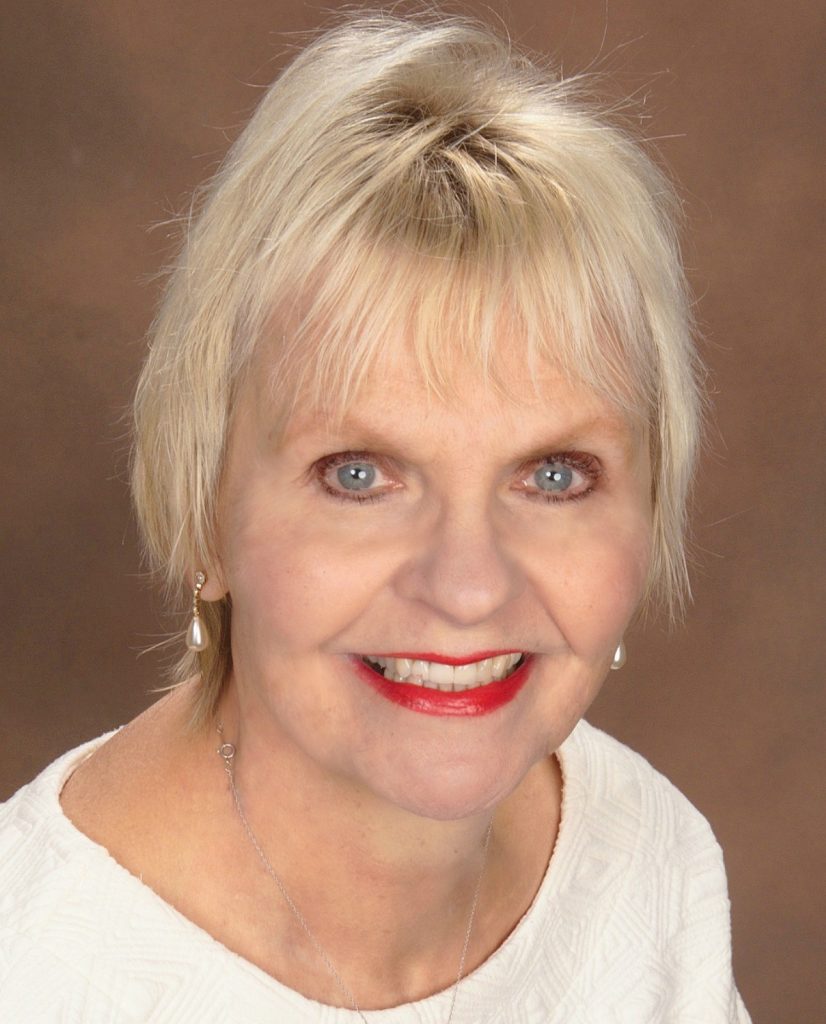 When aging alone and assessing places to live, the first thought an individual has, “How can I create an environment where I’m safe, independent, and not isolated?” That’s usually followed by, “And can I afford it:”

It’s a collective thought that’s heard in the elder orphans Facebook group designed for people like me, over sixty and growing older without a spouse, partner, or grown children. It’s quite a predicament that close to 30 percent of the 60 and over population face in U.S. metros.

We seek community knowing that isolation carries significant risks. Even some research believes it’s more toxic than smoking or obesity. Could be true, but for people living alone, it’s downright lonely at times. In the book, “Bowling Alone,” Robert D. Putnam, a political scientist, measured a decline in organization groups in the U.S. Putnam’s premise suggests that people have become individual islands, and prefer to have Facebook friends or Twitter followers, over joining a group.

Many living alone don’t mind it so much; they relish the peace and quiet. The infrequent communication exchange with another person is a bonus. That may be a hard swallow if you’re married and have adapted to frequent companionship. But for the singles, we get it or at least have learned to accept it with grace.

However, as one grows older, desires and preferences change. The motivation drivers vary; financial needs, loneliness drives it, or just sick and tired of one’s sole companionship; eventually, a person looks to ways that increase connection. Some of my closest friends live alone, even family members. It’s funny to hear a few say, “I’m not ready to give up solo space,” even though some often complain about it.

We grow at our own speed. There’s no rush to change but for those of you who feel pressured financially to ease the budget, or you’re tired of hearing one voice—your own, I’d like to offer a few tools that will assist you in finding a forever place. I have hopes to live in community one day, but it’s not clear when. So, as I begin my research for cohousing, I’ve learned to take it a step at a time; to investigate thoroughly before making the leap.
In the following details, I’ll show you what I’m doing to decide where that special place is for me. Hopefully, you’ll learn a thing or two when you’re ready to make a change and give up solo aging.

First, I’ll start at the beginning. I’ve traveled enough to know which places would suit my liking. So, I won’t start with a cohousing community, but instead with an area or metro, and the state, but even before then, let me list what I want in a location. I’ll investigate using the city guides at Seniorcare.com.

• Move quickly and safely by foot for most shopping

• People near my age

The top areas/states on my list are Washington, California, and Colorado.

Health Rankings: Compared to other states, Washington ranks 2nd for long-term care and 11th for health rankings. (The 50 states plus Washington, D.C. rank on a scale of 1 to 51, where 1 is the highest quality, 51 the lowest.)

How walkable is Sequim? Having a walk score of 72, it is somewhat walkable.

The Mayor’s office has not signed Milken Institute’s Best City for Successful Aging pledge.
Assessment: Sequim is a solid possibility. It’s beautiful, and not so car dependent. There’s another big plus; it has a significant number of residents over 60.

How walkable is Santa Rosa? Having a walk score of 43, it is car dependent.

The Mayor’s office has not signed Milken Institute’s Best City for Successful Aging pledge.
Assessment: Santa Rosa is not very walkable, and the senior population level is mediocre.

Assessment: Denver, as far as I can assess, makes it to the top, although, I’d like to see more people my age living there.

By far, the city guides is an ideal tool to use when in search of an intentional community. The information helps