Aging in Place: Contributing to a Community 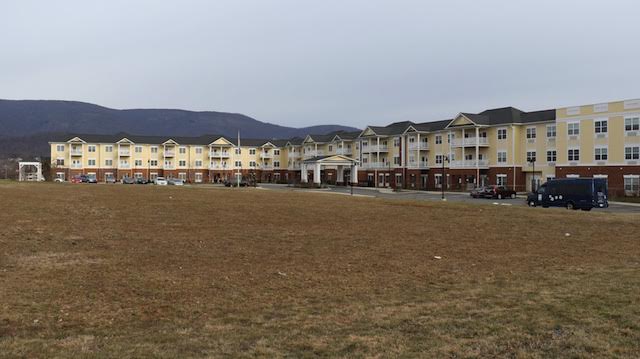 [A repost from Peter Lazar’s blog at http://www.emersoncommons.org/blog ]

The topic of Aging in Place got me thinking about the benefits of living in community as we get older. I think of my former neighbor, Betty, who in her vibrant 80s was an active contributing member and cook for the community.

Then she broke her hip. Such a setback at that age could easily have sent her to the nursing home. But her neighbors rallied and took turns bringing her meals until she recovered. She lived quite a while longer in that setting than she could have, living alone.

Similarly, the neighborhood recently helped another beloved neighbor as she was recovering from cancer. Key to both of their successes was that they were contributing community members before they got sick. Their years of contributing to the community resulted in appreciation by others who were more than happy to help them in their time of need.

One shouldn’t move to a cohousing neighborhood when 85 and frail expecting to be immediately cared for by neighbors who are yet strangers. Contributing to a community while a still active 75 year old has an even more important benefit: a life-extending sense of purpose and belonging.

I’ll close on a negative today. A couple months ago, I took the above picture of an assisted living facility in Crozet, Virginia. Typical to these places, there are hardly any outdoor spaces for the residents. They’re stuck inside in air-conditioning. And outside are just parking lots and the plain grassy field depicted above. Don’t people want to enjoy lovely outdoor spaces when they are old as well!? Cohousing contributes a beautiful community both personally and physically for young and old alike.

Peter is currently the Vice President of the Cohousing Association of the United States. He is working with others to make Emerson Commons a reality near his alma-matter hometown of Charlottesville.
​