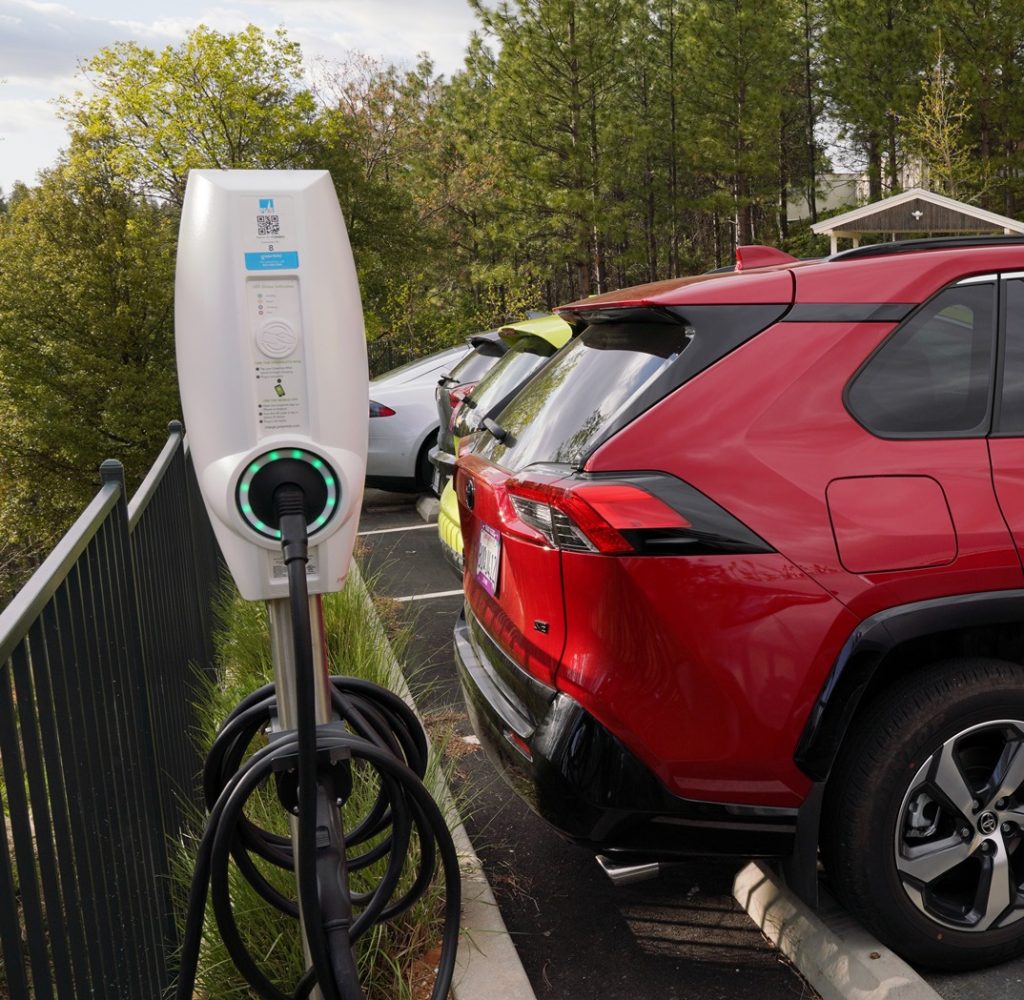 Construction at Wolf Creek Lodge in Grass Valley, CA was completed in 2012. At that time, no member owned an electric vehicle. 2015 marked the early adoption of plug-in vehicles by several residents. “Electric vehicles are the future of personal transportation because of their simplicity of design and low maintenance costs, “said Richard Carter, the Lodge’s first electric vehicle owner. He has traveled in his electric vehicle to Los Angeles, Vancouver BC, and the Midwest. He added, “And they are fun to drive!”

After two years of planning and installation, the Lodge activated individual charging stations for all 30 households. 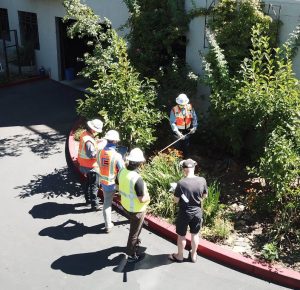 This major project is in keeping with the community’s core value of living in environmentally sustainable ways. It follows an earlier project in which the Lodge installed 55 photovoltaic solar panels complementing the solar thermal panels included in the original construction.

The potential number of individual charging stations was limited by the existing electrical infrastructure. A Lodge team researched a pilot program offered by the local electrical utility (P.G.&E.) The utility was installing charging stations at commercial properties and multi-family residences to encourage EV adoption. The team discovered that Muir Commons, a cohousing community in Davis, CA, had already participated in the program. Following several briefing sessions the community consented to apply for the PG&E program at a general meeting. 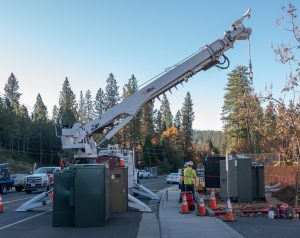 After acceptance into the pilot program, planning began with PG&E and its program vendors. Construction began in summer 2020. Several hundred feet of trenching was required and over a thousand feet of conduit was installed to bring power to a control station and all 30 homeowner parking spaces. To ensure an ample power supply for all chargers, a new high-capacity transformer was installed.

Geoff Pollard acknowledged the community’s appreciation for PG&E’s investment in this project, “PG&E’s 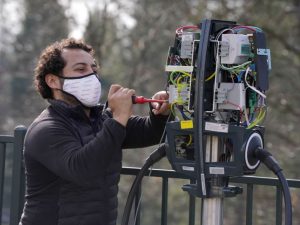 willingness to upgrade infrastructure for the charging system made this possible. We could not have done this without their help, so we are extremely grateful for their support of this project.” 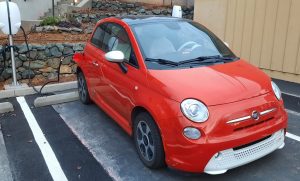 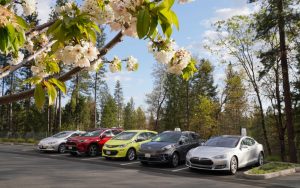