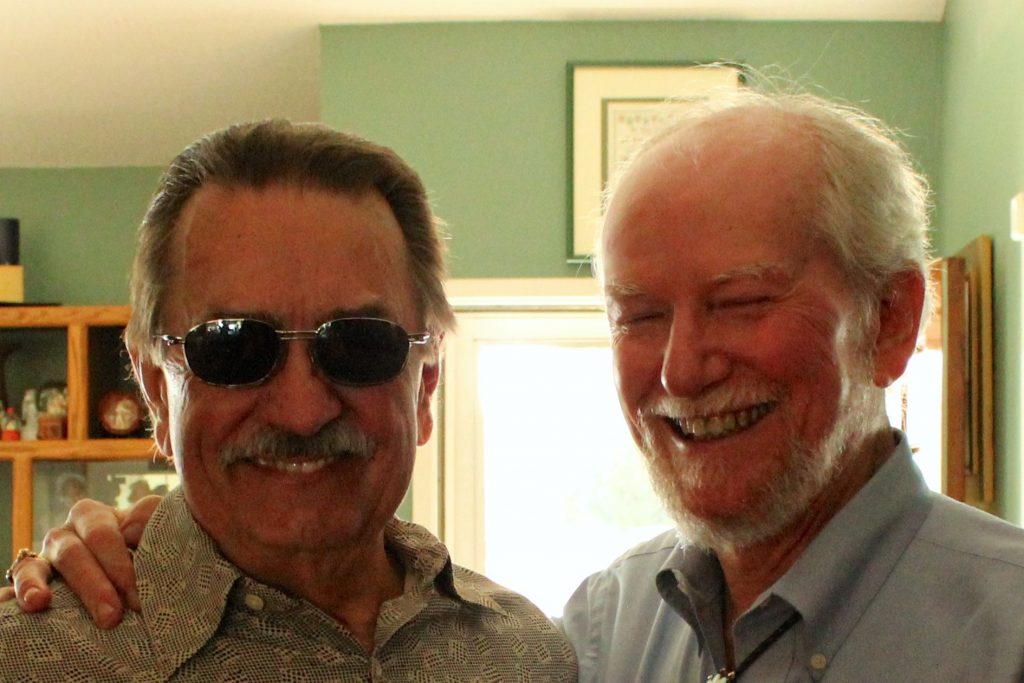 Our Getting It Built Workshop comes almost exactly on the nine-year anniversary of the day I first heard of cohousing. At the time, I was a member of the Board of Directors of Tri-City Homeless Coalition (now Abode Services). In that capacity, I attended the Housing California Conference April 23-25, 2007 at the Sacramento Convention Center with fellow Board members Charlie Scribner and Doug Ford.

One workshop I attended during the conference was organized by McCamant & Durrett called Affordable Cohousing: Opportunities for Intentional Neighborhoods & Sustainable Communities. The panelists were Betsy Morris, Rick Mockler, Brad Gunkel, Kevin Zwick (then of Affordable Housing Associates), and Chaney Delaire (of Burbank Housing Development Corporation). The force of the message was that affordable housing developers should add cohousing to their portfolios. For me, though, the real impact was that I wanted to live in a community like that. I was completely blown away. Charlie and Doug got tired of hearing me say so.

Life events intervene, and you can’t always jump on an idea when it first occurs to you. My parents needed my immediate attention for a few years. Although it has been awhile since the spark ignited, a little group of us started fanning it about two years ago. We brought in Brad Gunkel to make two local presentations about cohousing, and from those audiences came the nucleus of Mission Peak Cohousing. Charlie and Doug are part of the nucleus.

I am thrilled that we are at the Getting It Built Workshop stage! It feels as if the spark is about to become a robust flame. And in my perfect world, we might even find a way to work cooperatively on an affordable housing aspect.
Join us for the April 9 & 10 Getting It Built Workshop in Fremont, CA – Sponsored by Mission Peak Cohousing (early-bird rate before March 22, 2016).