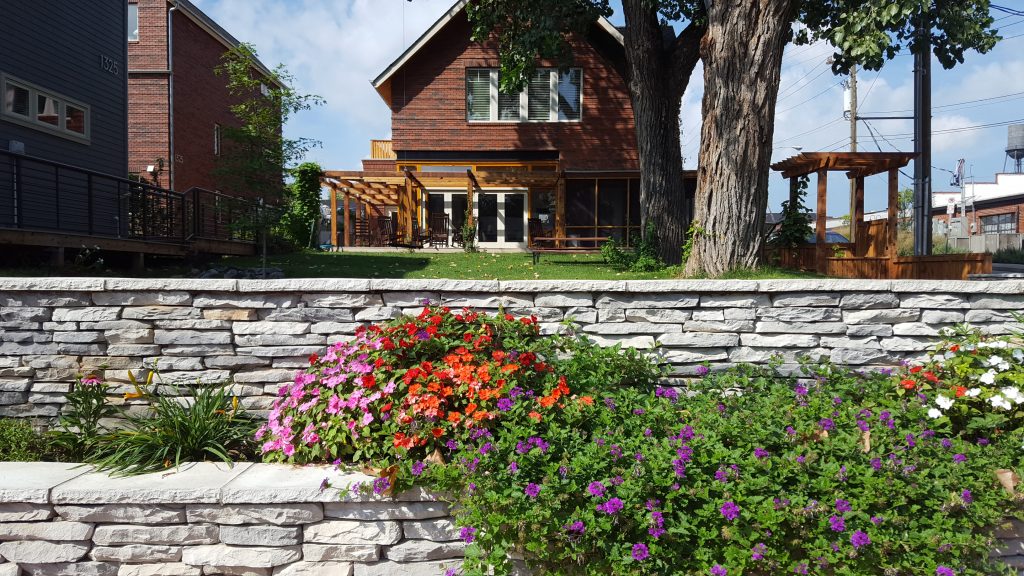 It’s been almost a decade (seven years) since we traveled to the National Cohousing Conference in Boulder Colorado to learn about how to build our own community in Nashville, Tennessee. We’ve come full circle now with the Conference to be held in Nashville this week.

Back then two of us traveled to Boulder and met two other individuals from Nashville, also attending. They were taking a driving tour through the southwest looking for cohousing. We were surprised to run into other Nashvillians in Boulder that weekend!

You never know who you’ll meet when you come to the conference.

That weekend, the 2 ½ day conference along with a day and a half of intensives was the spark that fired us up to all return and get this started. It’s amazing how a little knowledge can go along way and make something, even of this size, manifest.

If someone is wanting to build an eight-ten million dollar residential development designed as a unique cultural phenomenon like cohousing, can they do it without knowledge?

Of course not. But strangely like us you may be naïve enough to think you can. So, you start. Then if you can get to a conference, it will light the whole idea on fire for you and burn long enough until you get it done.

At the end of the weekend, with all of that knowledge and enthusiasm, we returned to Nashville. We started and got nowhere. We grew our group and searched for property. Within a year the group was bored with nothing happening and fell apart. In the US we live in a microwave society. We expect immediate results. Our interested, aspiring cohousers moved on.

But, it was the fire from the conference that kept us going.

In ancient cultures they understood the power of long term commitment and building something that would last lifetimes and give their future generations a container to support and hold them with care. That’s what cohousing is, a new cultural construct that will be a foundation for generations to come and especially those who will encounter difficult, changing and stressful times. Somewhat like we seem to be experiencing right now. The need for connection and support is immeasurable.

Strange how we think we can build a ten million dollar development but can’t spend a few hundred dollars to get knowledge at a conference. Some decide to not attend a conference because it’s too much. In our culture, we have no idea the cost of not living in community.

So, in our cohousing journey, we organized again and this time we called on the consultants. We haggled with them over their price until we all grew weary, gave up and hired them for a workshop.

Strange how we think several thousand dollars is too much to hire the people who know how to save us hundreds of thousands of dollars.

We were naïve but it’s that naiveté that gets you started in the process. And along far enough that one day you look around at each other fully realizing what you’ve started.

Our decision was to go full steam ahead. We had the land under contract and were designing homes, raising money, spending money and budgeting for development, seeking financing; it seemed to never end. But, the best decision we ever made was to follow the advice of the old sage. From that point on we hired consultants. We hired experts in every field, the best in law, development, cohousing, finance, accounting, etc.

Then we got it done.

And late 2015 we walked on the property where our new homes were move in ready. We moved in and joyfully proceeded to live happily ever after…..

You see it’s not just a cohousing real estate development that you’ve likely never built but it’s a cultural phenomenon that likely you have never lived in. It takes a shift from the authoritarian, corporate, hierarchical, competitive model that has dominated our consciousness to a collaborative, open source, highly connected, cooperative consciousness. And that doesn’t happen naturally. At first it’s like you’re right handed starting to write left handed or vice versa. It’s at first, a bit awkward. But mostly humbling.

We don’t seek cohousing just for the buildings. It’s about the ….Connection. Something that is mostly missing in the US culture. In this country we are successful at making decisions but in cohousing it’s important to make decisions that build connection. So, a cohousing consultant who understands this can lead a group to build its culture with connection.

Cohousing is about connection; relationships, learning together, growing together, boundaries, conflict, hopes, dreams, love and sharing.

So, invest in your life and attend the conference. Invest in yourself to build a new life, a new world, a new era. There is no backing up or turning around now. We are headed into a new direction with clouds on the horizon while the wind is at our backs pushing us forward.

You’ll be doing this not just for yourself but for an entire generation, a country needing connection, a people needing a new direction, a new world emerging.

So, go here now: www.cohousing.org/2017 and spend some money. Register for a new life. Join a movement to build a more connected world.

And when you get to Nashville, have some of Nashville’s famous hot chicken. If you can survive that, you can build, live in or find your own cohousing community. It. Will. Happen.

See you in a few days!