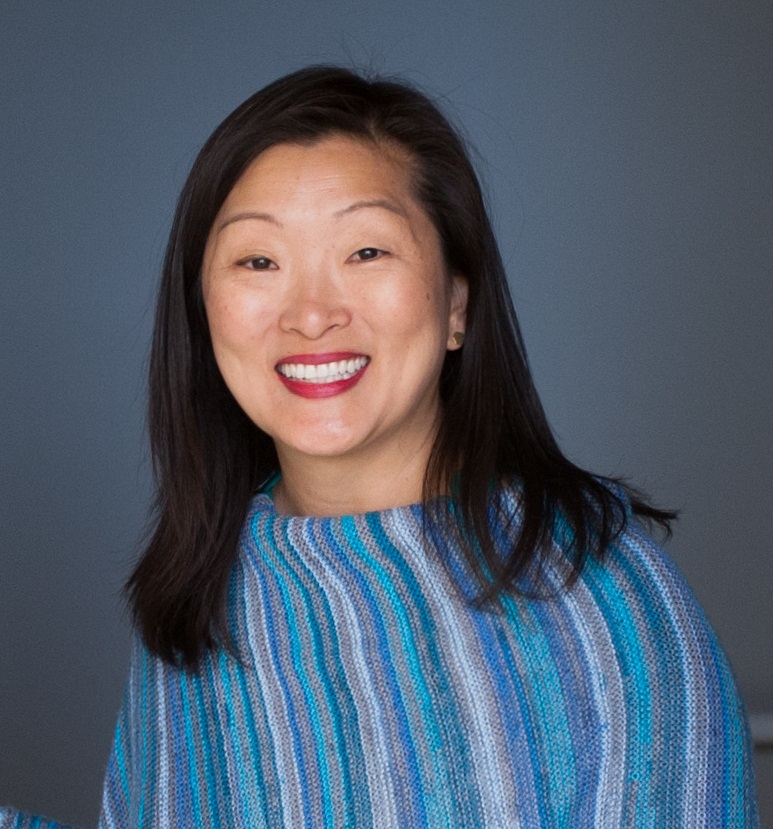 Grace is also the cofounder of Capitol Hill Urban Cohousing, a collaborative residential community which includes her street level office and a rooftop urban farm. She walks the talk of sustainability – leaving a small ecological footprint while incorporating holistic ideals of social and economic resilience into her daily life.

Her TED Talk on cohousing as an antidote for loneliness has been received more than 2 million views. Grace is an internationally recognized expert in cohousing, particularly for her expertise in designing the Common House.
Grace has visited almost 90 cohousing communities in North America, Denmark and South Korea. For four years Grace served on the national board for the Cohousing Association of the US, and she is currently a co-chair for the National Cohousing Conference.

Grace also serves on the Seattle Planning Commission and the Board of Directors for the Housing Development Consortium.

Grace received her BArch from Washington State University in 1993 and began her career at SOM Chicago where she worked on a wide range of projects and was exposed to a highly collaborative environment. In 1999, she returned home to Seattle and worked at two architectural firms in management and leadership positions that provided valuable skills for starting her own practice – which launched in 2004. In 2006, Grace received a post-professional MArch from the University of Washington – where she received a travel fellowship to research the Cohousing common house in Denmark.

There are no reviews yet.

Please login to rate this listing.