Discussion outside the common house 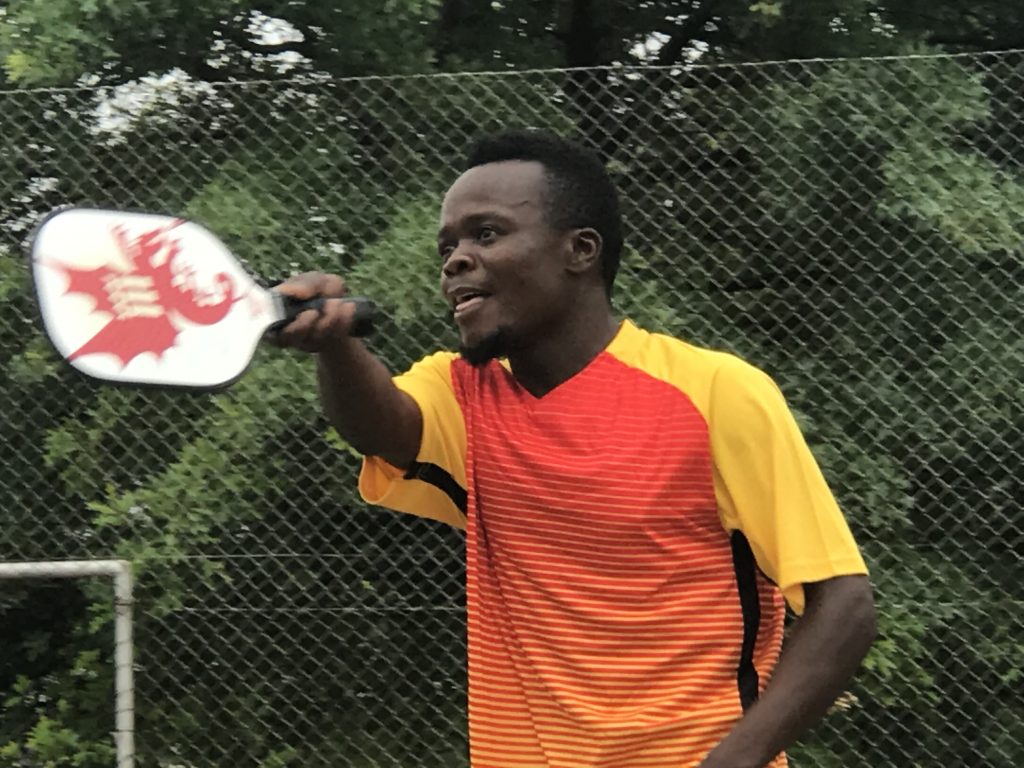 Did humans eating monkeys unleash ebola into our species? Did some Chinese eating bats and pangolins unleash Covid-19?

My guess is there are a lot of conversations these days about such topics. My other guess is that, especially in the States, most of those conversations lack serious substance and facts, and might even border on bigotry and xenophobia. Things are a bit different here.

Two nights ago was the first night of lockdown in South Africa. Everyone was required to remain at home; there are no liquor or tobacco sales. People were a little freaked out by the prospect of three weeks (at least!) alone in their homes, or alone with their whole families if they were lucky (which freaked out some others!).

At Memel Organics Cohousing (www.Memel.Global) Bright, Lucious, Cindy and I sat around an outside table. Lucious grilled steaks (I don’t favor red meat, but if we can buy good, local, grass-fed beef within walking distance of home during this crisis, I am all for being an omnivore). It was a beautiful evening, aesthetically and socially. Potential isolation, or loneliness, in the weeks to come were the furthest things from our minds. We ate well, sipped some of the Shiraz South Africa is famous for, and gave thanks for each other’s company during crisis. Day faded away, as naturally as ever, and the sky filled with stars.

Cindy says she just remembers a particularly nice evening; I remember the conversation (and, more importantly, the first-hand facts behind it). Lucious grew up in Malawi and spent three full years in China, studying how to cook. Bright grew up in Zimbabwe before coming to South Africa. Lucious really knows what the Chinese eat (lots of their own domestic pangolin, but the African pangolin variety is more highly prized culinarily, and they import up to 100,000 a year). He told us about the many different food markets in China he had spent quite a bit of time in. He and Bright also told us about the crowded informal urban markets of southern Africa, and the bush-meat available in Lilongwe, Harare & Joburg, as well as in the rural areas surrounding those cities.

The two American attorneys sat, and listened and learned.

I learned that in traditional Zimbabwean society, pangolins were reserved for eating by the royal family. Being creatures that ingested a lot of dirt (breaking into and eating ant mounds), lore had it that the animals ingested trace amounts of gold with each meal. The ants were digested; the soil was passed; but the gold kept accumulating over time in the stomachs. Because income-disparity, power, and greed are not entirely 21st-century constructs, commoners were forbidden, under penalty of death, to eat pangolin, lest the royal family might miss out on an additional juicy morsel of wealth.

For me, legends aside, the gold was sitting and listening to such an array of knowledge (fact-based, first-hand knowledge) around our very own table. For residents of cohousing, there is nothing new about having lovely people with wonderfully diverse experiences surrounding us – it is part of day-to-day life. To discuss far away people and cultures, in times of fear and concern, without ever hearing someone mutter “those people,” or to cast any blame, is refreshing. What was it they said in that famous cop show from the old days?, “Just the facts, Ma’am”…