Fertile Soils for Cohousing in Africa 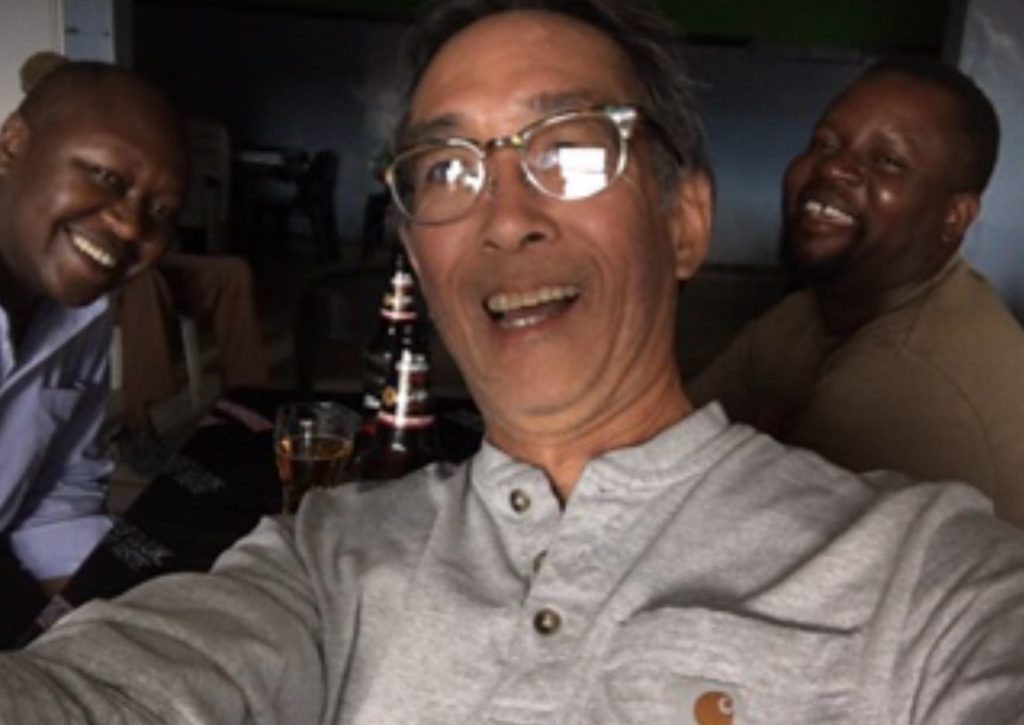 A few days ago, to my amusement, I learned that cohousing shares a lot of principles with many African cultures. This happened over (way too many) drinks with a filmmaker called Alan O’Hashi following a dinner party at a cohousing community in the small town of Memel, amidst the Drakensberg Mountains of South Africa. In fact, I also found out that this is the first and only cohousing community in South Africa (and I assume for most of Africa?)

Cohousing as a concept was unknown to me before that party. I am a 35 year old Rwandan marketing professional. I was born and raised in Uganda, went to University in South Africa, and I have had the opportunity to travel broadly to various countries in east, west, central and southern Africa. So you will forgive me to assert that I have a well-rounded view of a multitude of African cultures and lifestyles.

So back to the dinner party – which was hosted at the beautiful Memel Organics common house by Cindy Burns and Steven Ablondi, a couple originally from Vermont, USA. They had some special guests from Boulder, Colorado with intimate knowledge of cohousing. Bryan Bowen and Molly Kostoff (a Chinese American who generously brought winter clothes from Colorado to help me endure the mountain winter!), both with the architectural firm Caddis, and Jamison Brown, a city planner there.

Typical to the diversity of this community, we also had Pieter the filmmaker and Hannes the wildlife photographer – both Afrikaners from Pretoria; Isaac “Shakes” Mafanela, the soccer and track & field coach from Soweto; Marley, the 22 year-old blond and blue-eyed volunteer from Stowe, Vermont, and yours truly, the Ugandan-Rwandan.

Well, I wasn’t given the textbook definition of cohousing by anyone, and I didn’t bother pinning anyone down for it, because I thought it was all there in the names: co and housing. A bunch of houses pooled together into a community, right? Sure, I have seen these back in Rwanda where every home belongs to a cluster of ten homes, five clusters make a group, five groups make a sector, five sectors make a district, and we have three districts that make up the Capital City of Kigali. Don’t sweat the math, but the pyramid formation is the case for most cities.

Anyway, as the conversations around the dinner table proceeded into the late night, I learned that my initial, simplistic, physical view of cohousing was incorrect. The name does not capture the core component of cohousing, which is living together through shared spaces to form and determine a community. The idea appealed to me just perfectly well, because I like my privacy and independence but try to balance this out by sharing and actively living with other like minded people.

But beyond this, I could see the parallels between how people live in cohousing communities and the way Africans have traditionally lived, and continue to live. The fact is that most African cultures revolve around the values of sharing and togetherness. In the past, this meant that every adult shared in the responsibility of raising children and it is still common for young people to address any older person as Father or Mother.

Food was shared amongst households and elders made the really big decisions only through consensus. Farming was organized to eliminate unnecessary competition, with neighbors growing complementary crops to help each other, rather than competing against one another. Security was assigned to the young men of the village, overseen by their elders.

However, modernity is quickly eroding such communities. Over the past couple of decades, families have grown more and more individualistic as they tend towards a western model of nuclear family values. Drive through any African city and you will see fenced homes, just as you would in any country around the world. Neighbors don’t know each other, security is now the job of the police and individualism triumphs against all. And what’s the best excuse for not meeting people these days? Well, I’m just too busy!

I believe that the concept of cohousing may well find Africa a fertile environment in which to grow rapidly and thrive because of the traditional and cultural values that have underpinned our societies for generations. Better yet, cohousing can help restore this traditional way of life, and protect our valuable traditions from the onslaught of morally and ethically questionable living alternatives that hide behind the banner of modernity.

The readiness or motivation for developing cohousing in Africa goes beyond morals and culture. Restored values through cohousing would result in better approaches to community security, savings, leadership, recreation, and child and elder care in African communities.

Wide and successful adoption of co-living practices across the continent would enable Africa to leapfrog above practices and technologies begun in the West that we now know are inefficient, expensive or harmful to the world.

Instead of mass, nationwide electric-grids, cohousing communities will find it cheaper, easier and greener to install community micro-grids from renewable energy sources and help create the foundation of future smart grids (even profitably contributing to and enabling them). Eco-friendly architecture design would lead to better energy efficiency because of scale, and communal home-farming techniques like permaculture would provide a much needed alternative to mass produced foods.

So it is rather appalling that the global cohousing movement has not taken off in Africa. I believe that cohousing has the potential to generate economic value for African societies while protecting African values and traditions. Very few models are able to achieve this double impact.

And maybe, just maybe, that lost neighbor of yours won’t be too busy after all.

Please send me your comments – I’ll distribute them. There are a billion other people in Africa who never heard of cohousing and could benefit…