From suburbs to cohousing: How this developer-turned academic decided to deepen their experience in community 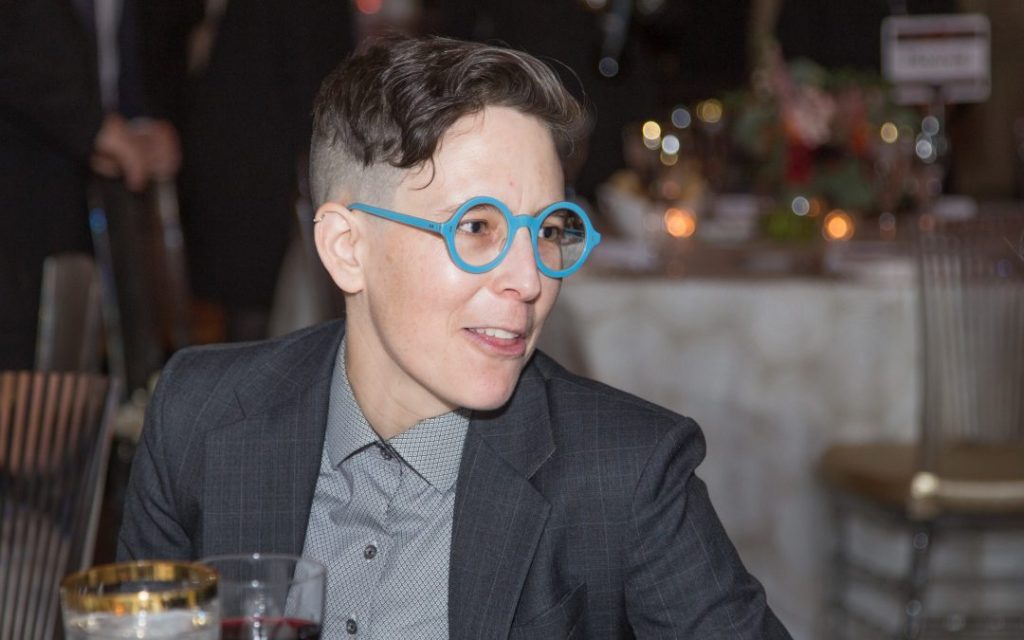 Like many people of my age, I grew up in a context that was not particularly community oriented. Living in a flat on the periphery of the suburbs between single family homes and retail outlets, in housing that would be best described as a buffer left much to be desired. I had glimpses of community through team sport and afterschool activities, but mostly there was a something of a hole where community should have been. I grew up in a time of “stranger danger” and in a context where there was a lot of justified suspicion around organized communities and their charismatic, yet fallible leaders. All this to say, the idea of community isn’t a call back to a better time in my life. Like an imprint on the blank page of a notebook, the idea of a cohesive community was something from another time and place, but it had still left a mark on me. The appeal of collaborative housing is that it recognizes our deep desire to be social while also building highly functional democratic process and practices to support us in times when things get difficult.

Before returning to school to pursue a PhD, where I have spent several years interviewing people in Canadian cohousing and reflecting on their stories, I worked as a real estate developer. My focus was on the development of urban mid-scale advanced green buildings. In many ways I was and continue to be interested in how people can live richer lives while demanding less from the planet. After many false starts, I’m starting to understand this richness doesn’t come from the buildings themselves, rather, it is how they are used and in what ways they can be shared. I’m fascinated to learn that in an age of internet trolling and instant outrage there are groups of people successfully using consent to build entire self-governed neighborhoods from the ground up. There is so much to be learned in activity shaping our towns and cities in this manner.

As a part of the 500 Communities Program I’m one of many people who want to use my various skills pertaining to real estate development (project management, finance, marketing etc.) to facilitate the development of more collaborative housing projects. I’m working in a variety of capacities on several housing projects in and around Montréal (Canada), while finishing up my PhD. I’m also looking to make links between emerging notions of smart cities to the kinds of informed and engaging processes that are implicit to collaborative housing. Learning to work together as equals around housing is bound to have spillover effects in our neighborhoods, boroughs and cities. This is just one of several ways people can come to understands the power of deep, democratic collaboration.

By virtue of my life in academia, I write a lot on this topic, so if you’d like to follow my work you can do so here or on my website.