Giving Form to Our Aspirations 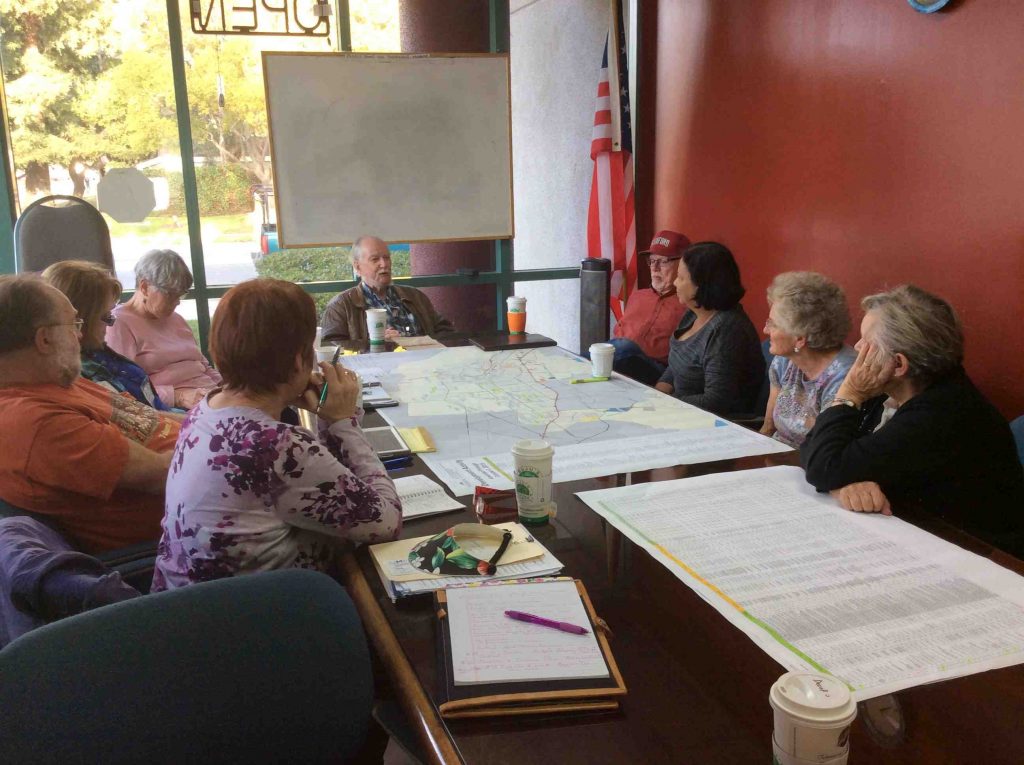 About two years ago, a small group of us friends in Fremont talked about cohousing and decided to cast the net wider and see whether we could attract enough people to get a project rolling. We hosted a two-part presentation with Brad Gunkel as speaker, and among the audience we attracted were Michael and Suzanne Joss, who had a three-bedroom house in Fremont and a little urban farm with fruit trees, a vegetable garden, and chickens.
Often when folks are introduced to a new concept, it can take awhile to ask all the questions get comfortable with it. Not so with Michael and Suzanne.

“Our kids had all left the house, and my wife and I didn’t need such a big house,” Michael said. So last August, rather than wait for the Fremont community to evolve, they sold their house and bought a two-bedroom condo in Nevada City Cohousing, where they are neighbors to Katie McCamant and Chuck Durrett.

The hardest part was getting rid of most of our collected stuff and keep only what we really liked,” he reports. “But after we settled in here, it felt so good to have a cozy space and a lot more time on our hands.”

We would love to have Michael and Suzanne still among us, but even at a distance, they give form to our own aspirations.