Peter Lazar is active in the cohousing movement, giving talks on the subject and leading tours. He and his wife, Molly, are founders of Emerson Commons Cohousing, which is working to build a 26-home cohousing neighborhood near Charlottesville, Virginia. For the past 11 years, Peter, his wife, and their two daughters, aged 12 and 14, have lived in Shadowlake Village Cohousing in Blacksburg, Virginia. On the work front, Peter is an award-winning technology entrepreneur, and has been involved in the Web since its inception. He received an MS in Computer Science from the University of Virginia in 1993. 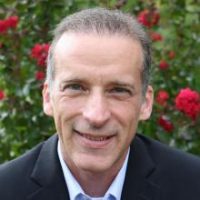