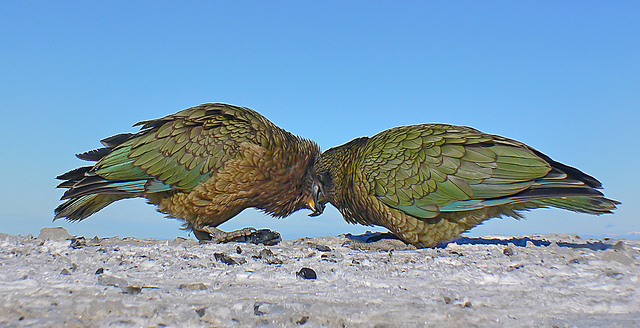 So imagine this, you’ve had a meeting of your community, forming or formed, and you could hear some tension in the discussion. Roberto was really not happy with the discussion. At process check-in the
facilitator asked if he was upset and he said he was fine, he just needed time to mull over the facts.

And then the next day you get a call from Evonne and she is crying. “Roberto just emailed me and he thinks I’m trying to destroy our community!”

Cohousing includes conflict. In cohousing there are ways that conflict is different from the other circles we travel in. In social settings we can avoid people who rub us the wrong way. At work we can avoid
topics that generate conflict, or, if the conflict is about the work itself, we have a boss or human resources team with the authority to step in and make things right—or at least closer to bearable.

In cohousing you can’t easily move out, and we can’t easily avoid the people who seem to know how to push our buttons. In a best case scenario, we take advantage of those facts and go ahead and engage with
the conflict. A community support or conflict resolution team can help with that.

At Mosaic Commons Cohousing we started with a conflict resolution team, which we later renamed community support (CS), that helps people engage with interpersonal conflict. We have an agreement that people will try to resolve conflicts on their own, and that if they engage the CS team they will make an effort to come to agreement (and that they might simply agree to disagree).

So when Evonne calls, a member of the CS teams asks: do you want to try to resolve this conflict? If the answer is yes, we meet with her, and contact Roberto and meet with him. We listen to the stories of
what happened, and then we help the two people get together.

Liz Magill has been a part of Mosaic Commons Cohousing since 2002. She moved into her new home in 2009 and has been on the community support team all that time!

Art work is a Pair of Kea by Bernard Spragg, Creative Commons License.

I call it “butting heads”.