“Sense of the Meeting” Minutes for Plenary 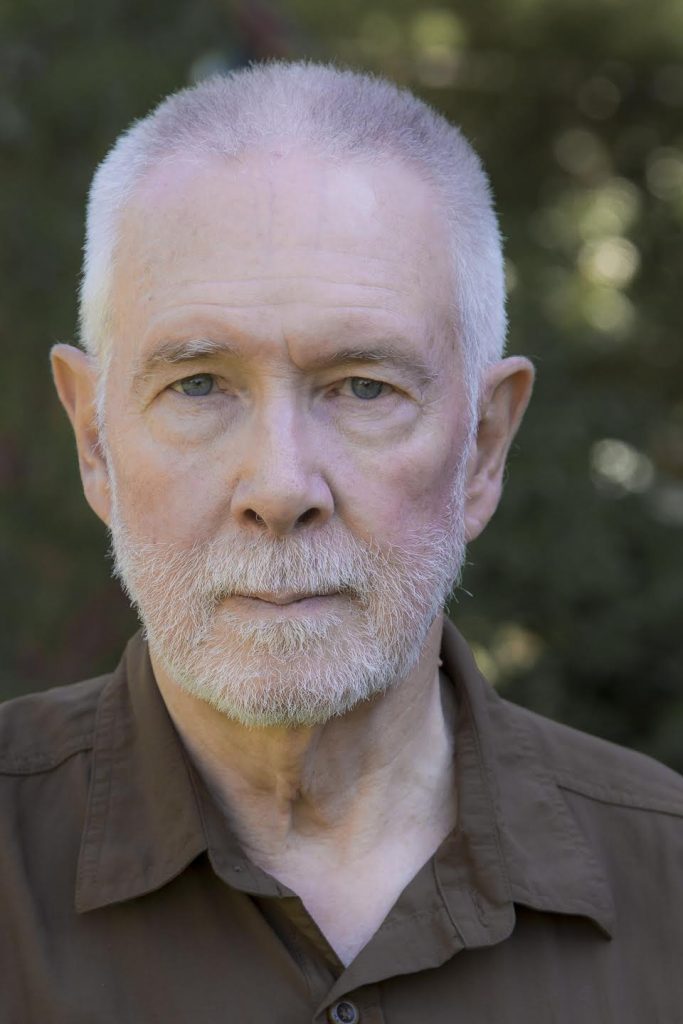 When I do minutes, I do not try to provide court transcripts; I don’t have the training or the equipment, and in any event, modern audio recording devices often do that as well or better than a typist.

The bigger issue, however, is that in court proceedings, the dialogs and exchanges follow a vigorously regulated ritual. The “conversation” has its own forced logic and structure, which makes it easy (easier) for non-participants to decode later. Maybe your plenary meetings are better organized than mine, but the discussions of my meetings don’t have that much structure: Topics or questions pop up, then disappear beneath the waves, and then re-surface again. Or not. One remark is contradicted by another 10 minutes later, but the conflict is not addressed. Important information is available, but there’s no time to review it. People repeat themselves. The facilitator’s attempt to summarize the conclusion accidentally omits an important point. And so on.

In my view, a linear transcript of such an event is pretty much useless. So instead, I write “sense of the meeting” minutes. If (in my note taking opinion) there were three issues on the floor — two of which were resolved, one of which was not — then I will structure the minutes around these three issues. Basically, my structure is (a) a clear statement of the matter being discussed (which may not be evident until late in the conversation); (b) a summary of the conversational highlights; and (c) a clear statement of the next steps or outcome (if any). For the highlights, I include either paraphrases or (less often) literal quotes, with quotation marks. In some cases, I’ll provide an attribution to a specific person, but in other cases, I will anoni-mize a comment, with an attribution like “one member thought …”; I do this latter when it’s a comment I fear the member might regret at a future time.

So my minutes are not a transcript, they are an interpretation. The job of the notetaker is not that of stenographer. The notetaker’s job is to make the meeting sound better than it was. Needless to say, with an approach like this, I always send round a draft of the minutes, and seek comments. Sometimes I get a few, and when I do, I always find a way to work them into my text.

To be candid … my community does have notetakers who are more like stenographers, and some of them are pretty good. We’ve never tried to standardize our notes. Should we?
I agree with Sharon Villines, who writes:

“I think the minutes should give a sense of the discussion — the issues — and the outcome. Insisting on recording a clear outcome also pushes the group to have an outcome — not just wander on to the next topic. This is partly the job of the person leading the meeting but secretaries can be greatly helpful in this because they have to write it down.”

The outcome or decision is often nuanced, complex or contingent. Unless the decision is succinct and inescapably clear — “Approved.” “No.” Or some such — I find it useful for the recording secretary to read back some literal words: “Here is how I am recording our decision … …” It should be no surprise that this approach, even when well executed, can precipitate more debate.