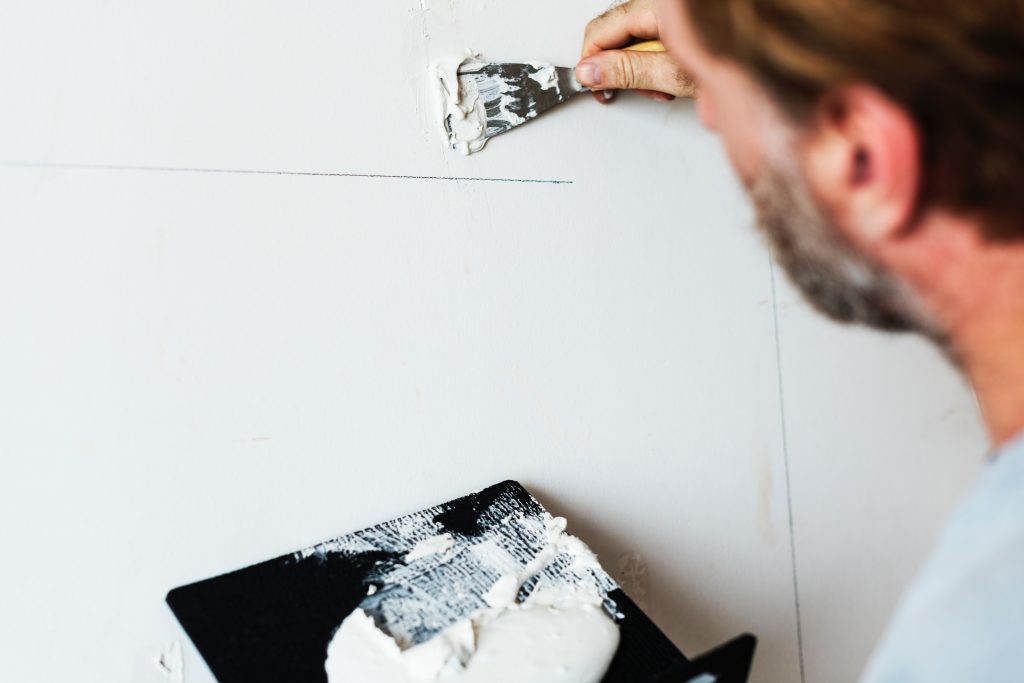 I live in Trillium Hollow Cohousing Neighborhood, and just recently completed serving as project manager for a major construction defect remediation. Preparing for my “Managing the BIG PROJECT” presentation at the National CoHo conference, I talked with several other communities who have faced construction issues to gather lessons learned and cautionary tales.

I found that each situation has unique elements stemming from the age of the community, the complexity or pervasiveness of the problem, and financial resources available. I also realized that for each disruptive situation that has emerged in their physical plant, the community faces both a technical challenge and the stress on the interpersonal dynamics of how they come together to work through it.

One big problem just about everyone faces is figuring out the scope of the damage, the appropriate approach to fix the damage, and the solution that eliminates the risk of recurrence.

One community doing their due diligence during construction, paid a great deal of attention to the chemical make-up of construction materials to ensure they were non-toxic. This was particularly important for the fill material used to stabilize the foundations of their buildings. It turned out, however, that when the buildings began to settle and the walls cracked, several contractors and engineers bidding on the project diagnosed the problem as the fill material and how it performed under the damp and enclosed conditions where it was used.

The correction seemed to be to replace the foundations and doing a “pilot” on one building showed that the cost estimate to do this for the whole community was prohibitive. However, the community members didn’t give up, and persisted in asking questions. They finally brought in a construction engineer who had no stake in getting the contract to do the work. His assessment of the situation differed totally from the original bidders. He found that the ground they had built on had compressed and the buildings were settling. And that the foundations were sound! The ultimate solution was to fix the cracks in the walls, and correct any structural damage found.

In the stressful process of weathering this storm, many of the original owners chose to leave the community and new folks moved in. When I asked one man why he chose to buy during all the sturm und drang of the project, he said, “When I came and saw this place, it was clear that this is the way I want to live.”

Currently, only one of the original founding members remains in the community. She commented that while the original people who established the community had left, the vision and values around which the community formed had continued and actively supported those who have come to live there.

For those who are preparing to build, for those in the early years of your communities, and for those 10+ years into this social experiment called CoHousing, come and share your experiences and your questions at the Friday Afternoon Intensive, and learn from some of us who have invented many a wheel to carry us through the storms!