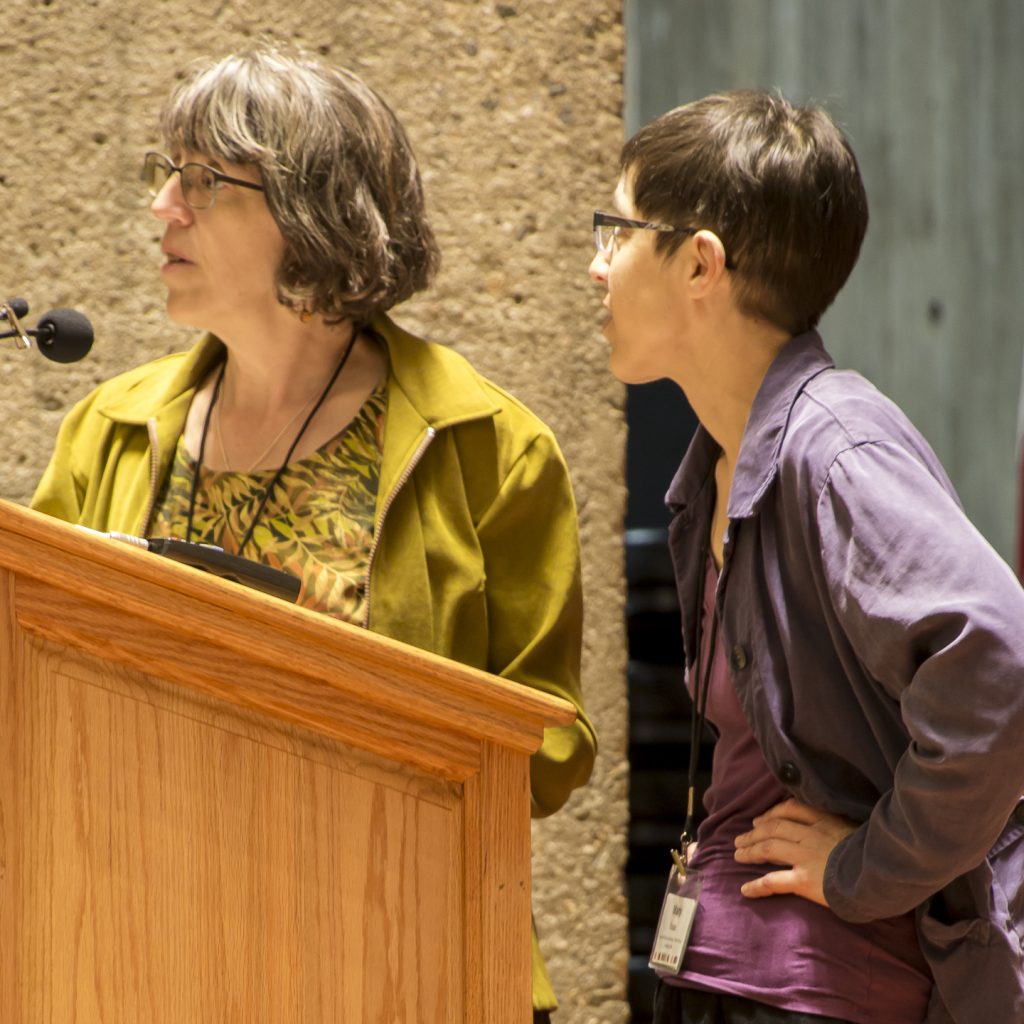 One of the joys of working for the Cohousing Association is supporting the movement that is cohousing. We believe that cohousing is about more than what is achieved by any one community and more than the sum of those individual achievements. The collective potential of cohousing is literally to change the world. As cohousing grows, climate change is reduced. As cohousing expands, democracy regains the ability to bring our nation together. As cohousing thrives world leadership becomes inspiring, collaborative and connectional.

As an organization, our mission is to facilitate and nurture that growth. We look for ways to grow cohousing effectively and efficiently, to make cohousing available to everyone who wants it, wherever they might live. In that effort, we ask ourselves, what is needed for the success of cohousing? What are the resources that communities need to build, grow and thrive?

One of those resources is cohousing professionals.

Cohousing is a fairly simple concept that is deceptively difficult to bring into reality. Have a conversation with a veteran cohouser – you won’t have to talk long before uncovering a story of something they thought they knew how to do that turned out to be much more complicated than they expected. There are many pitfalls that can cost communities months or years in their process, thousands of dollars in their budget, and worst of all, members from their community.

What we need, as communities and as a movement, is a group of people who are expert in this field. These are people who have lived the pitfalls and found the paths around, who can guide us with expertise and the wisdom of experience. We need people who devote their lives to building communities better, stronger and more efficiently.

There are a lot of people who have set out to do just that. The huge majority of them get distracted. As much as they love cohousing, they also have an inconvenient need to feed their families. They can’t simply devote their lives to a movement because they need some form of income. The little-known truth is that for most cohousing professionals, their cohousing work is the smallest part of their income. This means that the largest portion of their professional energy and focus is, by necessity, directed away from cohousing.

As a movement, we need to get better at supporting these dedicated visionaries and increasing their ability to contribute to cohousing. The best way to do that, and to build a strong and thriving community at the same time, is to hire cohousing professionals. Trust that what you are paying them not only meets the needs of your community, it supports the cohousing movement and all the good it is bringing into the world.