Thriving During the Pandemic: The Story of One Urban Community 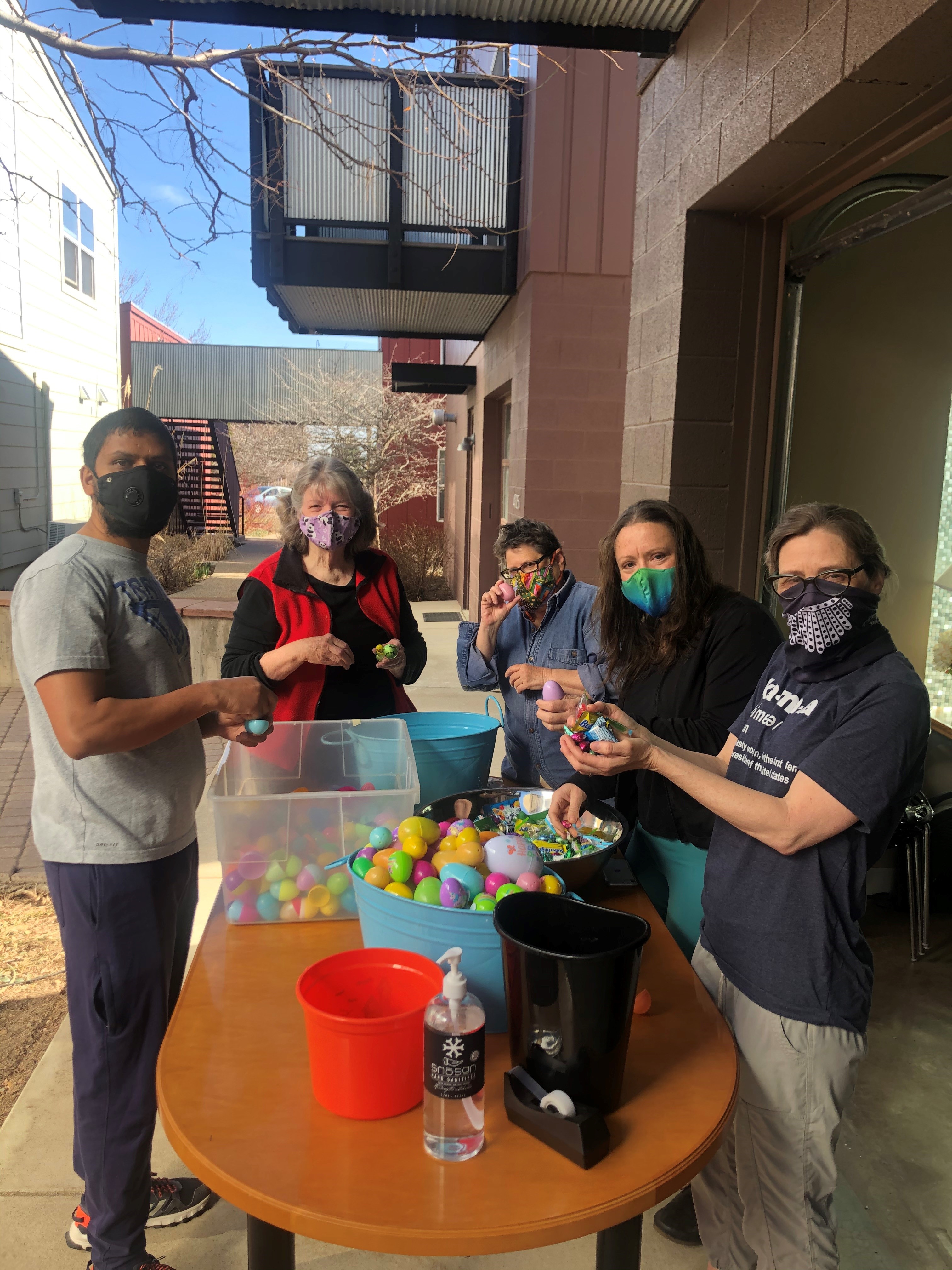 Caddis Collaborative has been privileged to design a number of cohousing communities across North America. As society begins to move out of COVID-19 restrictions, we reflect on how many of these communities have thrived during the pandemic. More than hunker-down survival mode, these communities looked actively to self-organize for neighborly care and connection.

A case in point is Wild Sage Cohousing Community in Boulder, Colorado. Kelly Siu, project architect at Caddis, and I helped design Wild Sage, which is located across the street from the Caddis office. Stephen Eckert, another project architect at Caddis, was a founding member of Wild Sage back in 2000. Both Wild Sage and Caddis are in North Boulder’s Holiday Neighborhood, one of the premier examples of mixed-income and mixed-use new urbanism in the United States. Stephen and I moved into Wild Sage with our families when it was built in 2004, and my family and I still live in the community.

Since the pandemic began in March 2020, Wild Sagers have found a number of creative ways to support each other emotionally, socially, and logistically. Here are just some of the community’s innovations: 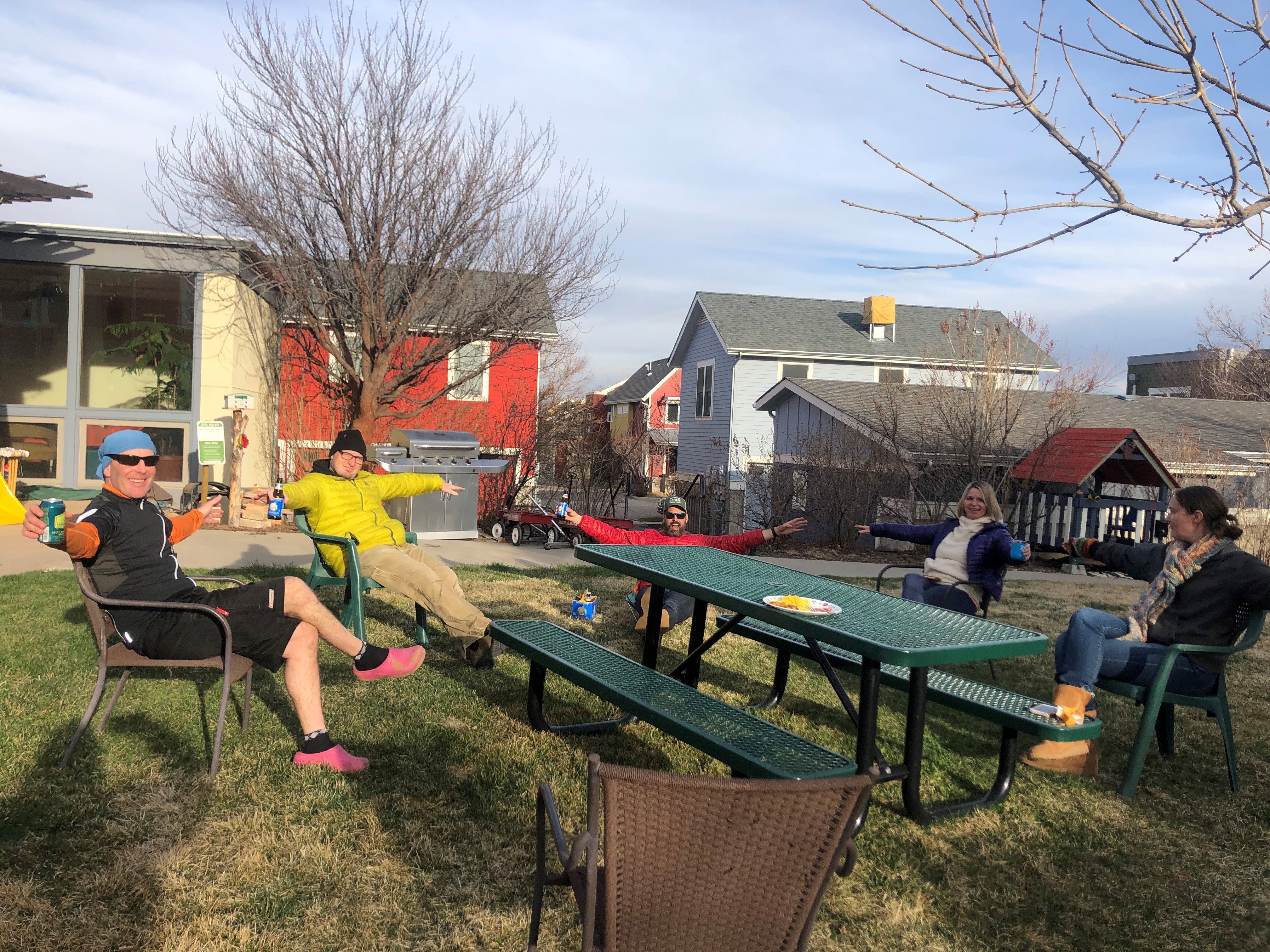 Cohousing communities like Wild Sage thrived during the pandemic – yet another reason to support community-first ways of living.