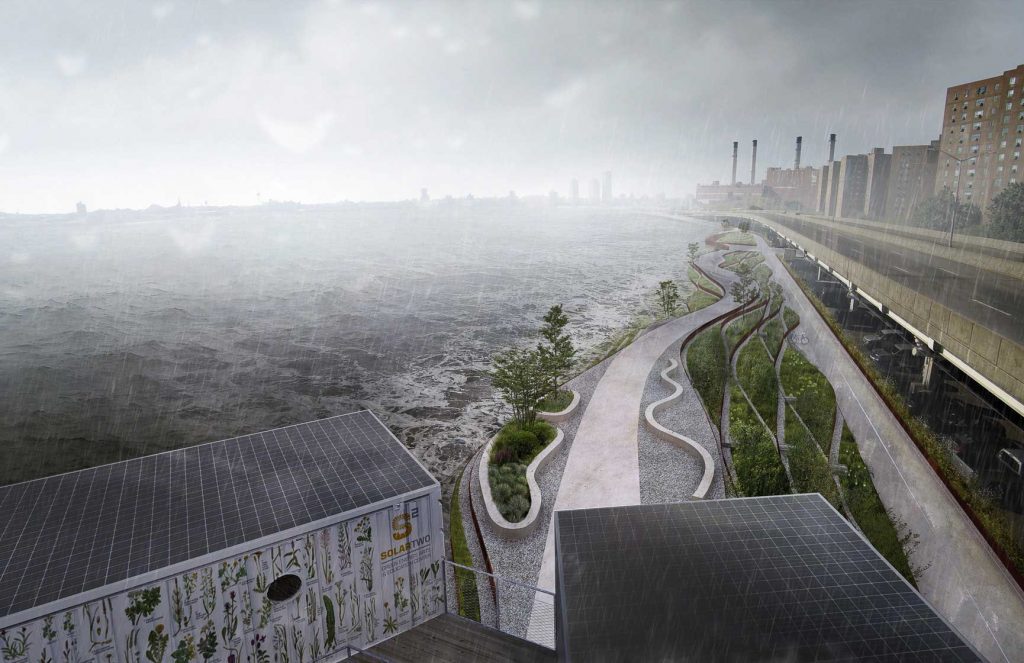 This Wired Magazine article recently published, Want to Survive Climate Change? You’ll Need a Good Community (authored by Eric Klineberg), underscores what we already know: that good neighbors and a resilient community can make all the difference in maintaining us through crisis.

Remember the blistering heat of 1995 that killed hundreds of people in Chicago? Statistical models were at a loss as to explain the high death toll. Although Chicago’s aging infrastructure failed the entire city, it didn’t explain the “patchwork death toll.” Why did some neighborhoods fare better than others? Turns out, “social infrastructure” was the most important variable to explain the pattern of mortality.

Sociologist and author Eric Lineberg profiled two communities, which looked similar on paper, but vastly different on a street level. The Englewood community suffered from “empty lots and boarded-up houses and uneven sidewalks discouraging people from going outside.” During the heat wave, residents “tended to hunker down in the safety of their homes – which became ovens,” and the community suffered one of the highest death rates in the city.

The Auburn Gresham community however, “never lost its core institutions or its people. Stores, restaurants, community organizations, and churches animated its streets, and people hung out on the sidewalks. Older people there belonged to block clubs; residents assured me they knew who they had to keep tabs on during the heat wave. Auburn Gresham has long been regarded as one of the worst neighborhoods in Chicago; but its death rate, three per 100,000, was among the lowest in the heat wave—far lower, in fact, than many of the wealthy white neighborhoods across town.”

Lineberg explains, “Places with active commercial corridors, a variety of public spaces, local institutions, decent sidewalks, and community organizations fared well in the disaster. More socially barren places did not. Turns out neighborhood conditions that isolate people from each other on a good day can, on a really bad day, become lethal….This is important, because climate change virtually guarantees that, in the next century, major cities all over the world will endure longer, more frequent, and more intense heat waves—along with frankenstorms, hurricanes, blizzards, and rising seas. And it’s inevitable that cities will take steps to fortify themselves against this future. The first instinct of urban leaders is often to harden their cities through engineering and infrastructure, much of which is indeed pretty vital. But research keeps reinforcing the lessons of Englewood and Auburn Gresham. Just as the temperature of a heat wave, the height of a storm surge, or the thickness of a levee, it’s the strength of a neighborhood that determines who lives and who dies in a disaster. Building against climate change can either support vibrant neighborhood conditions or undermine them. We know how to do both.”

Obviously, social infrastructure is as essential to resilience as the hard stuff. “People are realizing that when the floods come or the heat wave settles, neighbors are the true first responders.” Click on the article above for more.

his is a potent message! We’ll be sharing such stories and lessons on community resiliency at the 2017 National Cohousing Conference – join us!