Cohousing: One Day a Fact of Life 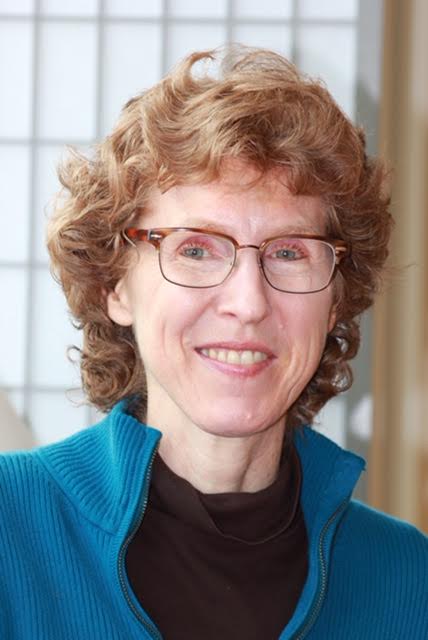 One day, cohousing won’t be an underground movement but a fact of life. From the people I’ve met and the stories I’ve heard, we’re well on the way. Can’t wait. –Jim Leach Wonderland Hill Development, at the Aging Better Together Conference in Salt Lake City, May 2016

Hear, hear! Creating a cohousing-friendly environment – and making cohousing a household word – is front and center in the Coho/US strategic plan. We all want cohousing to become mainstream, and our models and culture to fundamentally influence conventional housing.

While we have a long way to go, I’ve seen a significant increase in media visibility since I began as executive director just over two years ago: I’m now receiving media inquiries once or twice a week. I was pleased – and amazed- that the Aging Better Together Conference yielded on-site media attention, with journalists from YES! Magazine and PBS venture Next Avenue in attendance, as well national bloggers.

The National Cohousing Open House Day provided another great opportunity to raise cohousing in the public consciousness, with 95 communities participating. Coordinating open houses across the country created a synergy that multiplied the attention these events normally receive, with many communities scoring local media, and a general public that was inspired to visit communities near and far. Opening our doors and sharing stories of our intentional community life are unbeatable in persuading the public about the benefits of cohousing.

Chuck Durrett recently told me “I won’t feel I’ve accomplished my work until cohousing is a normal part of our culture.” This from the man who, along with wife Katie McCamant, coined the term cohousing, and has developed over 50 communities; no resting on laurels for him. That’s inspiring, but also daunting – how do we get this movement to the next level, without multi-dollar resources for a public education campaign?

Let’s keep talking it up: share your lifestyle with the person sitting next to you on that long airplane ride, or as you meet new folks in your greater neighborhood. Chuck urges us all to ensure cohousing books are in local libraries and book stores. Call your local media and invite a journalist to attend a community dinner. Share the State of Cohousing in the U.S. white paper with housing officials. Do you have ideas? Please share!
Alice Alexander, Coho/US Executive DirectoraliceCohoUS@gmail.com