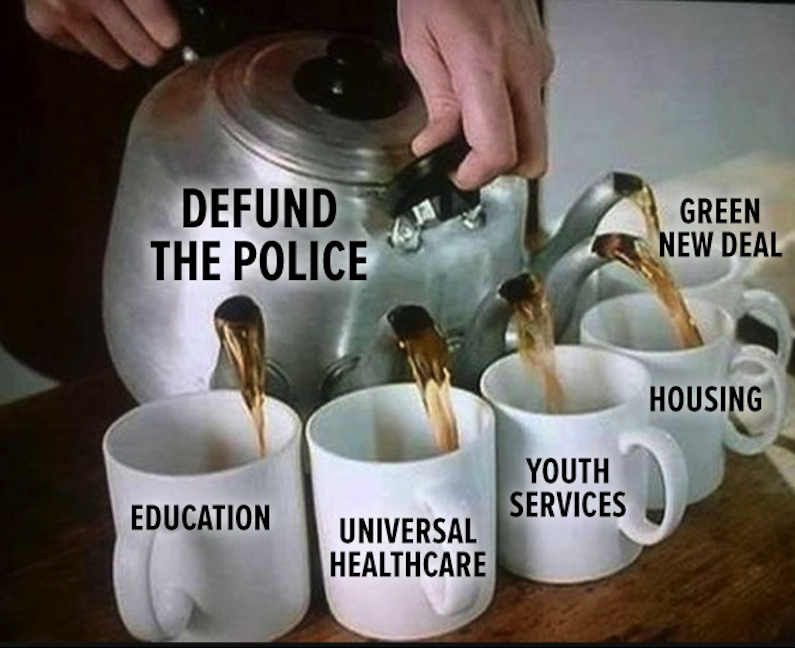 What’s new in Cohousing in June of 2020?  One exciting thing is a new group of cohousers working together.  See notes from their recent meeting below.

The first meeting of a new Facebook group, CoHousers for Racial Justice: https://www.facebook.com/groups/cohousersforracialjustice/, took place on Sat. June 13th, 2020. It grew out of the last CoHousing Conference in late May after Black Lives Matter’s movement exploded with the death of George Floyd, membership now at over 230. Facilitators for the meeting included Laurie Lynn Hogan, Yulupa Coho in Santa Rosa, with help from Dara Kneer also of Yulupa, Liz McGill, pastor and member Mosaic Commons Berlin, MA and Alan O’Hashi and Ann Lehman, President and Vice President of the CoHousing Association of the US. Tech was by Bill McCart.

Over 50 participants from communities around the country participated. Even as far away as Alaska. What have communities been doing around racial justice already? A number have been discussing relevant books, such as Robin DeAngelo’s “White Fragility, How To Be An Anti-Racist”, “1619 Project,” “Me and White Supremacy,” or starting a discussion group on White Supremancy and Me. Some have marched, others stood on corners near their home with signs. One community decorated its Vitrine window with protest signs, places to donate, and a marching display. Still, more have partnered with groups, Work with White Awake, a few have watched movies such as 13th and met to discuss, hosting of discussion groups seems widespread. Hosting outside group meetings is another way to further the work of groups such as SURJ Showing up for Racial Justice, https://www.showingupforracialjustice.org/. Still, others have done Peace Walks, attended town hall meetings, or had POC lead a discussion. Posting on Facebook or social media has also taken place. One person said, “putting together a list of black businesses and hope to do a restaurant run for the community soon,” conversations around how we can make our Cohousing attractive to BIPOC.”

Others brainstormed what more could be done. What is one thing you heard that will help move things forward in yourself, your community, the world?