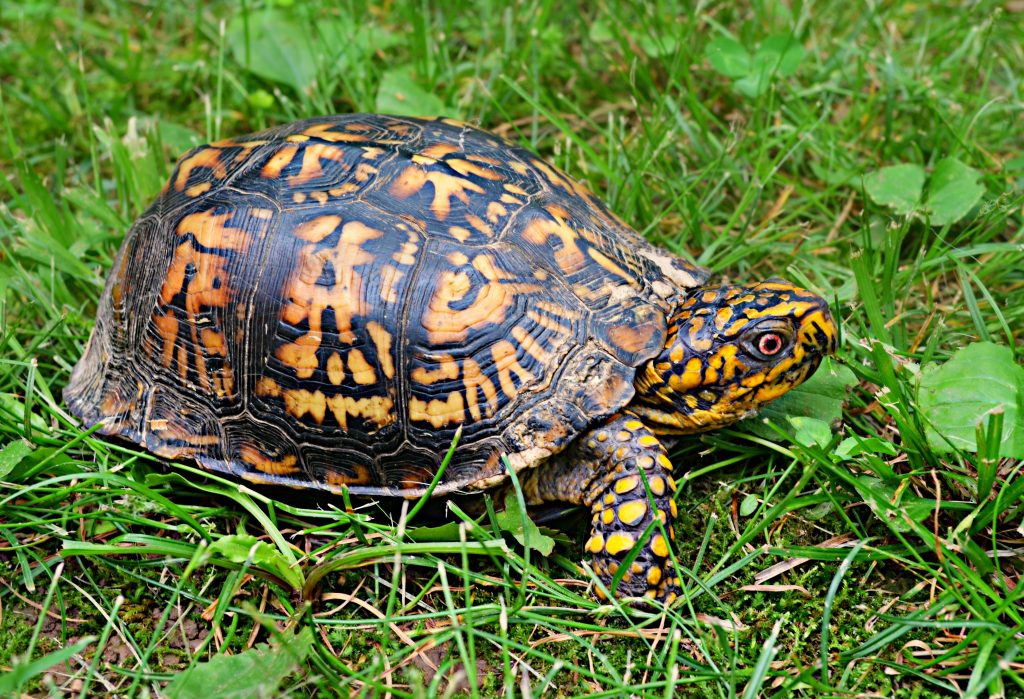 In community, and in life, there are many personality types and many ways for those personalities to clash despite everyone’s best intentions to get along. There is a framework from the theory of Imago Relationships that distills this down into two general patterns. I find it useful for understanding a lot of interpersonal conflict and in particular classic conflict patterns for cohousing.

This is a framework around energy and ways of interacting with the energy of relationship. It seems that while all of us can exhibit either pattern, most of us have one of the two patterns that is dominant for us, our personal most likely go-to, particularly in times of stress.

One of the two approaches to energy is to maximize it. Folks who favor this approach can be characterized as hailstorms. Their tendency is to get bigger and louder and more engaged. When we like their big energy we call them passionate. When we don’t, we call them aggressive.

The other approach to energy is to minimize it. Folks who favor this approach can be characterized as turtles. Their tendency is to get smaller, quieter and less engaged. When we like their small energy we call them peaceful. When we don’t, we call them withdrawn or dismissive.

I believe neither is better or worse than the other, but that it is very useful to begin to understand what happens when they meet, as they inevitably do in life and in community.
When a turtle runs into hailstorm energy, the turtle feels pelted and unprotected. All that energy hurts, and their natural response is to retreat into their shell. This will generally mean some sort of withdrawal. In community that can mean that they give up their voice and the community loses their input. Alternatively it can mean that they withdraw from the hailstorms and assert their power more covertly through a smaller group or through back channels where there is more protection from hailstorms.

When a hailstorm runs into turtle energy, they feel abandoned or dismissed and equally unprotected. They tend to go after the turtle to try to engage and slam into turtle shell. The turtle shell is hard and it hurts. The hailstorm will tend to get louder. In community that can be literally louder, speaking at meetings or in floods of email, or it can look like joining committees and asserting the authority of community rules to try to get heard.

When hailstorms and turtles clash, no one gets their needs met. In the classic case the turtle is off in the corner cowering and overwhelmed, feeling hurt and disconnected, and the hailstorm is in the middle of things stomping about trying to make things happen and feeling hurt and disconnected. The community as a whole meanwhile is not getting the best of either the hailstorm or the turtle. In fact, it’s quite predictable that their own inner hailstorms and turtles are triggered and there is a whole lot of cowering and stomping and feeling disconnected all around.

In the world overall hailstorm and turtle energy are pretty evenly distributed, but in my experience of cohousing, it has seemed to me that there is quite a lot more turtle energy than hailstorm energy. If nothing is done to work with this the result is often that there are a handful of apparently dominant hailstorms who are seen to run everything, and bunch of turtles who have developed systems and back channel workarounds to get their needs met outside of the formal systems. Now and again the two clash, sparks fly. Turtles snap, hailstorms go deadly calm, and everyone is unhappy until a new balance arrives and turtles go back to retreat and hailstorms go back to storming, usually without much actual resolution or sense of connection.

The alternative to this experience, is for hailstorms and turtles to find ways to name their different energies and make room for both. In high functioning communities there are systems that balance the energy for formal interactions like meetings, and relational approaches that help people talk about the needs that fuel the energy outside of meetings and sometimes within them. In these communities turtles learn that instead of all out retreat they can say “ouch, I’m feeling hailstormed. I need space or quiet or calm conversation.” And hailstorms can say “ouch, I’m feeling turtled. I need feedback, engagement, or response.” And neither needs to feel attacked or criticized, both make space for the differences as simply differences. Both learn to trust that in the end the care of one neighbor for another will prevail. When reminded of turtle needs a hailstorm can calm and offer a means of engagement that feels safe for a turtle, perhaps offering a waiting period of calm and quiet. When reminded of hailstorm needs a turtle can peek out of its shell, say what they need and join the hailstorm in engagement, perhaps committing to a meeting time after taking time to regroup.

Sometimes they need help with this, which is why it is really useful for there to be folks in the community who have had some training in working with conflicting energy, people with some capacity for calming hailstorms and drawing out turtles without getting into the right and wrong of whatever the conflict seems to be about. Most of the time conflict isn’t about what its about. Most of the time conflict is about relationship, about our desperate need for connection and the hurt that we feel when we can’t get it.

With a little support, most cohousers can make space for the energy that is different than their own. Most can meet in the middle and bask in the warmth of appreciation, care and love between neighbors. Usually when that happens it turns out that whatever the conflict was about has a beautiful solution born in the space of connection that meets the needs of hailstorms and turtles.