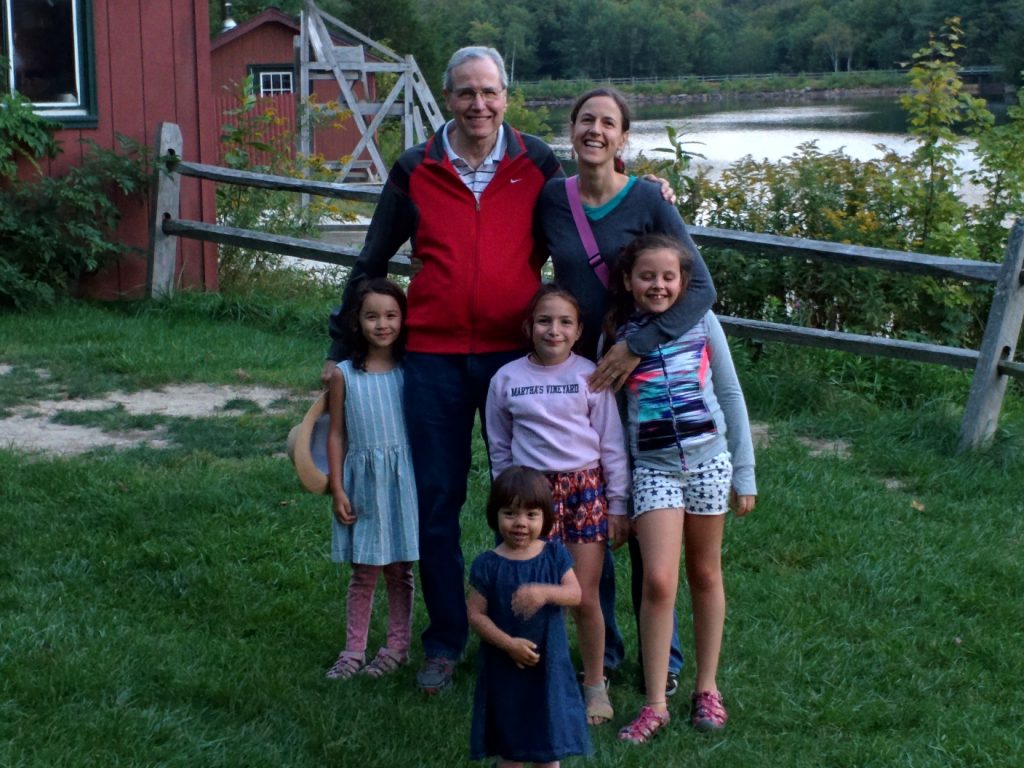 Approximately seventy-five cohousers, researchers, aspiring cohousers, and graduate students attended a symposium on elder cohousing research in Wilmington, North Carolina, on October 27, sponsored by the College of Health and Human Services of the University of North Carolina Wilmington, and AARP. Among the presenters were Alice Alexander, Executive Director of the Cohousing Association of the US, and Angela Sanguinetti, Director of the Cohousing Research Network.

The symposium posited that social isolation is a serious problem that affects both the physical and mental health of many elders who live alone and have little social support or interaction in their lives. The gathering asked the research question: is elder cohousing an innovative housing answer to this problem.

Alice Alexander reported that there are now 164 completed cohousing communities, twelve of which are senior cohousing communities, with three more under construction, and thirteen forming. In addition, approximately 40% of the residents in intergenerational cohousing are age 60 or over. Angela Sanguinetti noted that a 2012 research study of cohousing residents revealed the following characteristics of those 60 and over: 73% female; 54% single; 95% white; highly educated; moderately comfortable financially; and 75% retired. Cohousing elders feel positive about living in cohousing. These elders perceive a high level of social support and that they are in better health than their peers outside of cohousing.

Anne Glass, a gerontology professor at the University who organized the symposium, has been studying elders in five cohousing communities and has conducted a longitudinal study at Elderspirit, one of the first and oldest elder cohousing communities in the U.S. She found elders report a high level of mutual support and see a solidarity in aging in close proximity to other elders. Various reported cooperative actions included informal monitoring, helping others, ability to laugh together, and inspiration for healthier choices. There are also challenges in getting along with neighbors and the view that aging is itself a stressor. Outi Jolanski, a researcher from a university in Finland reported similar results in studying an elder cohousing community, including a strong sense of belonging and opportunities for social interaction. There is considerable demand for this form of cooperative housing, which contrasts with 42% of the population living alone are seniors who face loneliness, isolation and an unsafe environment.
Monica Appleby, a member of Elderspirit Community since its beginning in 2006, explained their internal support networks and focus on person-directed care for each senior, as well as discussions on such topics as chronic pain and late life spirituality. With the growing number of baby boomers entering retirement and old age, it is hoped that various forms of cohousing and cooperative housing will be available to combat the social isolation and loneliness faced by too many seniors. That was clearly the take-away message of this first of its kind symposium.